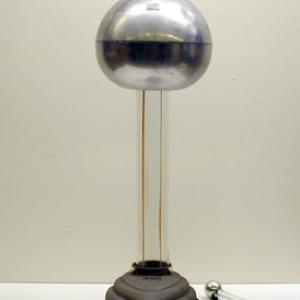 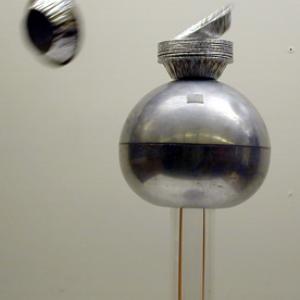 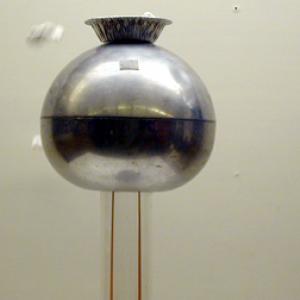 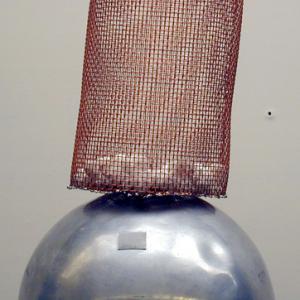 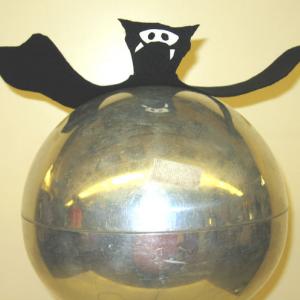 Have the students hold Styrofoam peanuts in their closed hand and touch the VDG. Turn the VDG on and when they are charged have them open their hand and see the peanuts float away.

Styrofoam peanuts in a metal vs. Styrofoam cup. In the Styrofoam cup the peanuts will fly out, in the metal cup they will not due to a Faraday Cage effect. Our "metal cup" for this demo is a large copper mesh cup so that you can observe the action of the peanuts when the VDG is turned on.

A Halloween version of this is to place the felt "bat" on the top of the VDG. When the VDG is turned on, the bats head and wings will lift up, and he will appear to be looking at you before he flies away.