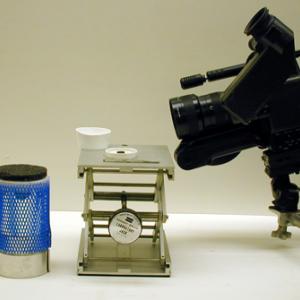 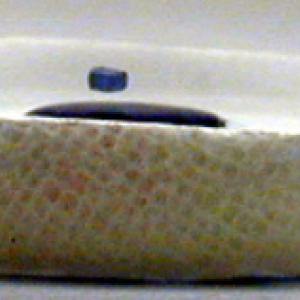 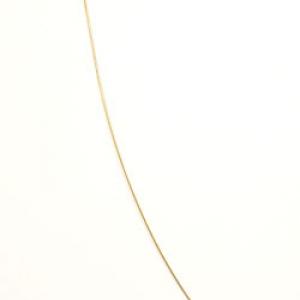 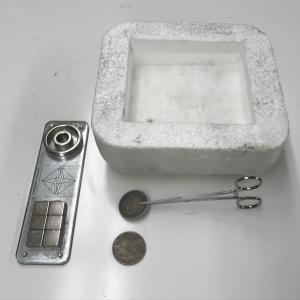 The demo can be enhanced with the use of the neodymium magnets. Also, if the pellet is placed on top of the aluminum heat sink liquid nitrogen will need to be added less frequently.

For a longer life span the pellets should be stored in Drierite.

Cool the flux pinning pellet in liquid nitrogen. Press a neodymium magnet onto the pellet and lift it out the the liquid nitrogen. The pellet should remain suspended below the magnet until it warms up at which time it will fall away from the magnet.

Large Eddy currents in silver may also be observed.  Cool the coins in liquid nitrogen and then gently drop them onto the the magnet array as shown in the video below.  Note that the large silver dollar coins work best for this demonstration.

The wire sample is composed of NbGe and is capable of upward to 1000 A when at liquid nitrogen temperatures.

Two Alfred Leitner videos on superfluidity and superconductivity with three others on optics.