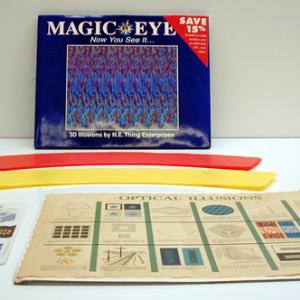 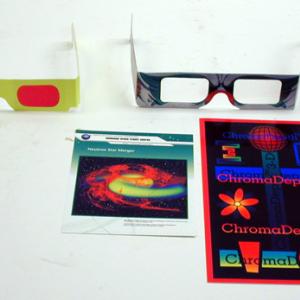 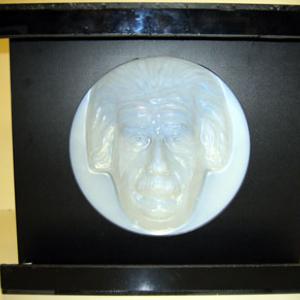 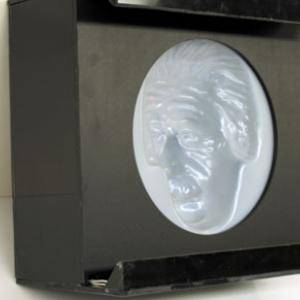 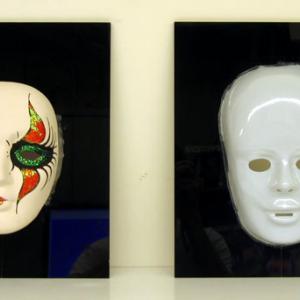 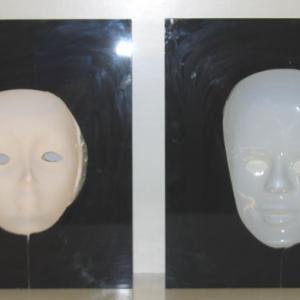 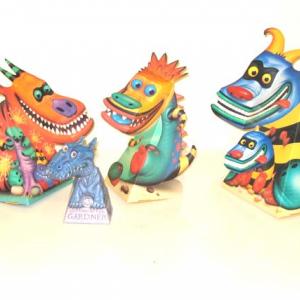 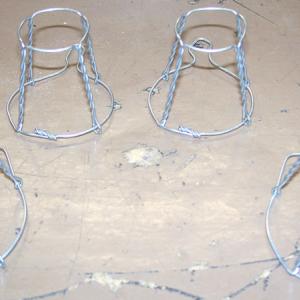 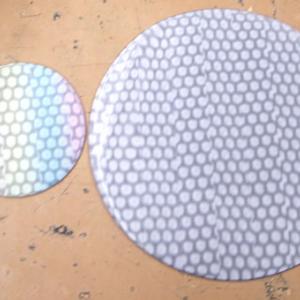 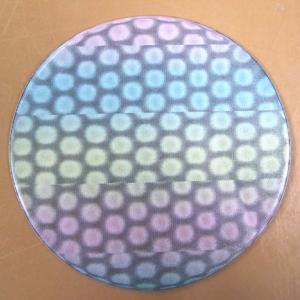 Most of these illusions have to do with sizes or lengths of lines and their orientation.

The magic arcs are the same size however when placed one above the other the lower will always appear to be longer.

The Chroma Depth set produces 3-D viewing using a holographic grating effect.  This can be viewed online at: http://chromatek.com/

The "Einstein is Watching You" demo is an optical illusion dealing with shadows and perception.  The plastic mask is facing inward and away from you, but by casting the shadows on the face in the right manner, your brain will interpret the image as facing outward toward you.  Sometimes closing one eye will enhance the effect.  Another interesting effect happens when you walk around the image while looking at it.  The image will appear to turn and follow you as you move.  There are two lights in the demo.  When the upper light is on it should allow you to see the mask facing inward as it is, and when the lower light is on it should give you the illusion of facing outward and turning to follow you.

The party and Halloween masks will give the same illusion as the "Einstein" demo above.

The dogs are an interesting version of "Einstein" demonstrating that two dimensional objects can show a 3-D effect when viewed correctly.

The wine bottle cork keeper if viewed correctly will appear to invert much the same way as the dogs and the Einstein mask as discussed above.  That is, if the keeper is held with the basket facing away from you, it will instead appear that it is pointed toward you when viewed.